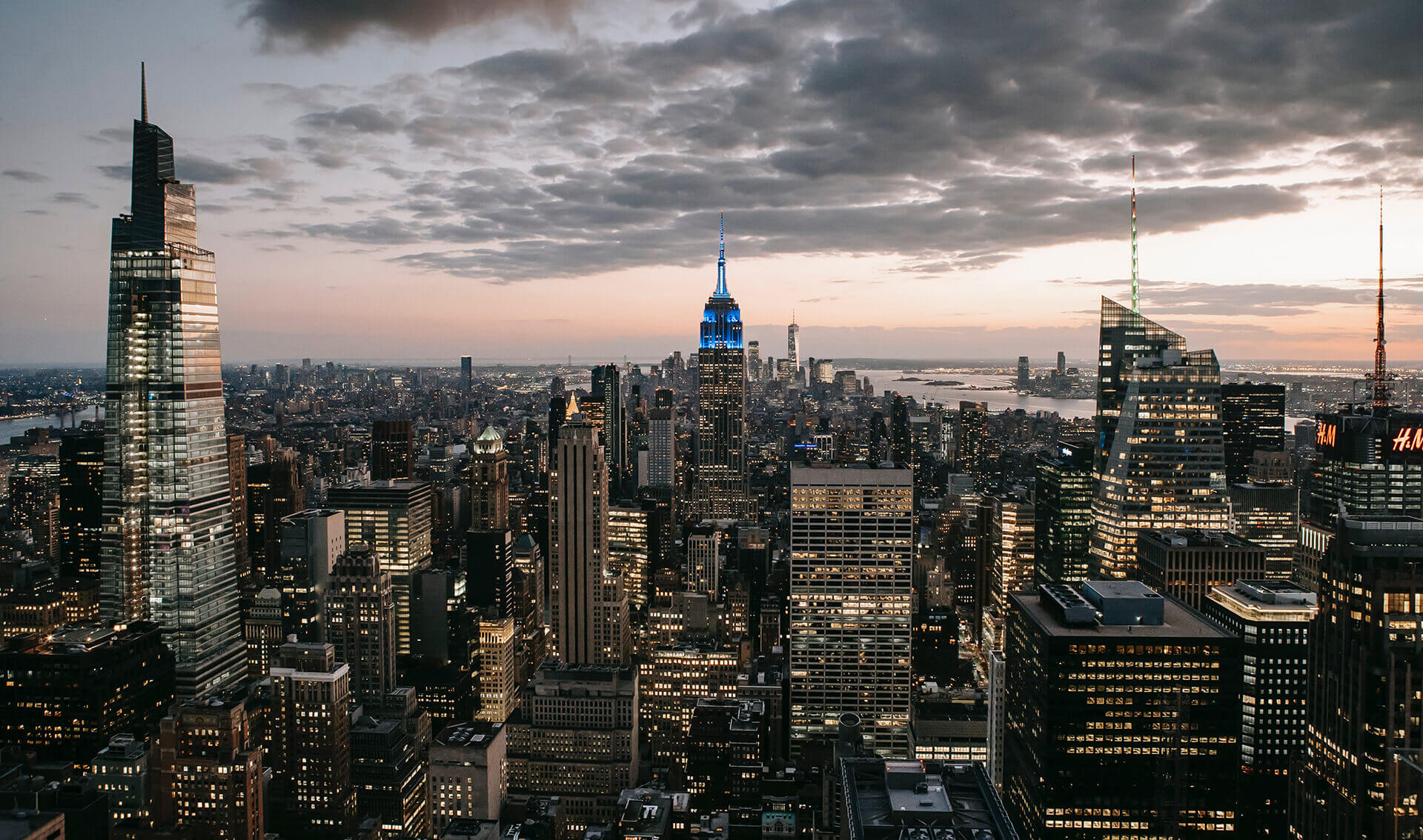 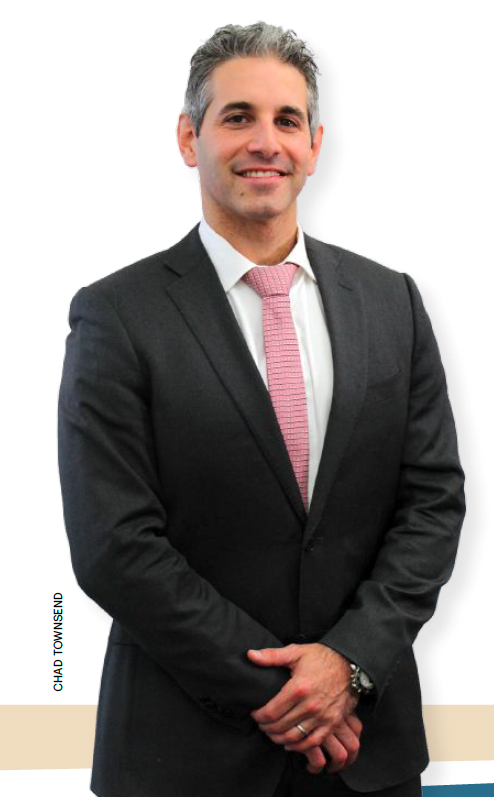 Disaster strikes. On Feb. 15, at around 8:30 in the morning, I got a call from the resident manager of a building we manage at 35th Street and Fifth Avenue, panicking that water was gushing into the building’s basement. A sprinkler line located 10 feet below the sidewalk had ruptured and caused massive flooding, which submerged our water pumps, boilers, burners, and vacuum pumps. Everything that makes a building run was flooded with 15 feet of water.

First aid. We first had to pump the water out of the building. That was a very difficult proposition, because the building has oil tanks, so we had to have the water tested before it could get pumped out into the city sewers. We also arranged to have companies pump the water from the basement into the backs of their trucks. The co-op was without heat or hot water for about 48 hours. We had a team working around the clock that was properly communicating with and alerting the residents as to how to deal with these types of disasters — whether it was contacting their insurance companies or finding hotels in the area.

Remediation. We arranged to have a mobile boiler installed in front of the building, which provided heat and hot water. Within 48 hours we went from disaster to preparation for the long-term fix. The building had two boilers that served the apartments and a small boiler that heated the lobby and the commercial spaces. We’re going to replace the two residential boilers, but instead of replacing the third boiler, which ran on oil, we are going to install a heat exchanger to run off the two main boilers. So we’re able to become more energy efficient. A disaster like this is all about communication. We know we’re giving bad news to people. However, we need to explain to everybody what happened, why it happened and what we’re doing to fix it. Throughout those first 48 hours, the residents felt that we were there for them, and we were there to provide them with information, which is what we’re supposed to do.